What Homeowners Should Know About Their Fuse Boxes

Homeowners depend on their homes to work as they should; water should flow, air should flow, and electricity should flow. If any of these things stop, the home can become uncomfortable to live in, or even dangerous. Take a fuse box, for example. A fuse box controls the power of the electrical system in the house.

Our expert technicians are here for youSchedule Online Today

But when one or multiple fuses blow, the control and protection of the home are no longer in place, which can lead to fire hazards and other emergency situations. Sometimes these electrical emergencies are inevitable, so electrical services are critical to resolving problems quickly and effectively.

In this article, homeowners can learn all the ins and outs of fuse boxes. They’ll learn how technicians safely remove them, fix them, and upgrade them, oftentimes to newer electrical panels.

How to Remove a Fuse Box

When there’s blown fuses or any other issue with the fuse box, it often needs to be removed in order to be fixed (or replaced, depending on the problem at hand). Removing a fuse box can be a pretty tricky task, especially since it’s dangerous if not done correctly.

Therefore, safety precautions are taken first. Before messing around with the fuse box, the main power is turned off first to avoid any possibility of electric shock. Also, gloves and rubber-soled shoes are needed, as this also improves safety when dealing with electrical work.

Once safety precautions have been put in place, the box must be unscrewed to remove it. From there, technicians can run any necessary maintenance checks, fix blown fuses, or upgrade to a new model.

How to Fix a Broken Fuse Box

The basic steps for fixing a broken fuse box with a blown fuse are pretty straightforward.

Appropriate safety materials like wearing gloves and rubber-soled shoes are always needed in every step. If at any time you doubt your ability or knowledge in handling electrical work with a fuse box, hire a professional instead.

Doing something incorrectly could cause further damage to the electrical system or could injure the person attempting the electrical repair. Relying on a professional, trained electrician to do the job ensures that things are done correctly the first time and are up to code so that the house is safe for a long time to come.

Upgrading to a New Fuse Box

For many older homes, the fuse box can become worn out, corroded, or have outdated materials that put the safety of those living in the home at risk. When this happens, it’s time to upgrade to a new fuse box. Older fuse boxes don’t typically have residual current devices (RCDs).

These RCDs turn off electricity automatically when a fuse is blown to prevent electric shock or other potential safety hazards. A new fuse box also lowers the risk of electrical fire because, in the process of the replacement, homeowners can find and remove any faulty wiring that exists, which then reduces heat build-up in the electrical system, preventing overheating within the system.

The safety of homeowners and their families should always come first. With an upgraded fuse box, homeowners can experience these safety benefits and more. 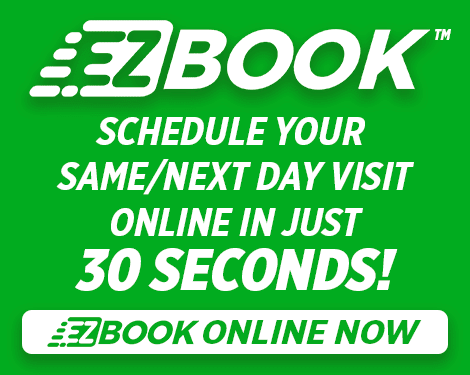